Skip to content
You are here:HomeHomework/Essay Service Reviews AssignmentExpert Review

My real review on AssignmentExpert service:

Wow! I saw the 85% rating and more positive than negative reviews for AssignmentExpert and decided to give them a try.

I ordered the paper with a 6 day deadline, provided resources. Shortly after ordering I received an email to verify credit card payment information. The email stated the writers could not begin working on my paper without payment verification.

I called 4 times was placed on hold each time until the call was disconnected. I tried the computer call several times as well that did not work. I gave up and spent the next 5 days on my paper. Surprise! in the early hours of my deadline day I received another email to let me know a writer was working on my paper.

Later in the day I was able to preview the paper. I accepted the paper for whatever reason, yet could not get the final draft. I asked support for a refund. Several hours later support responded that I could not receive my paper because payment verification was not completed.

I could not receive a refund because the writer had finished the paper before the deadline even though I was not able to receive the final draft. UGH!! stay away!!

Beware of Scams: Due to the increasing number of phishing scams, visit only official writing services websites. 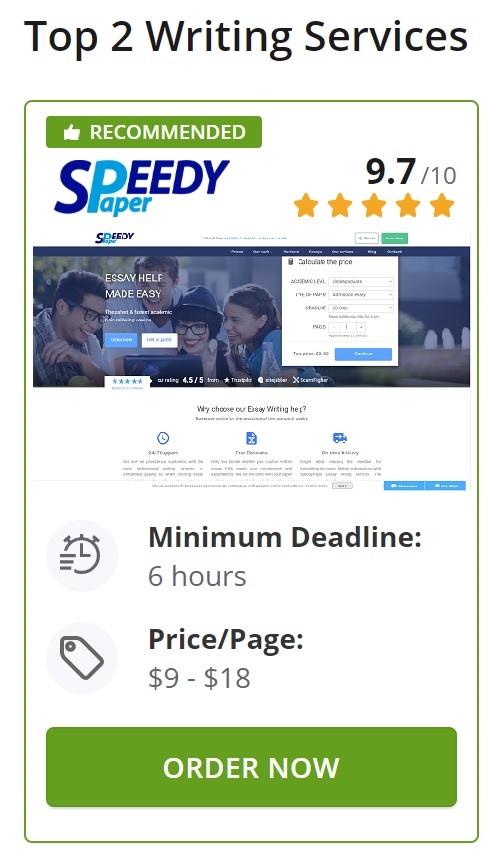 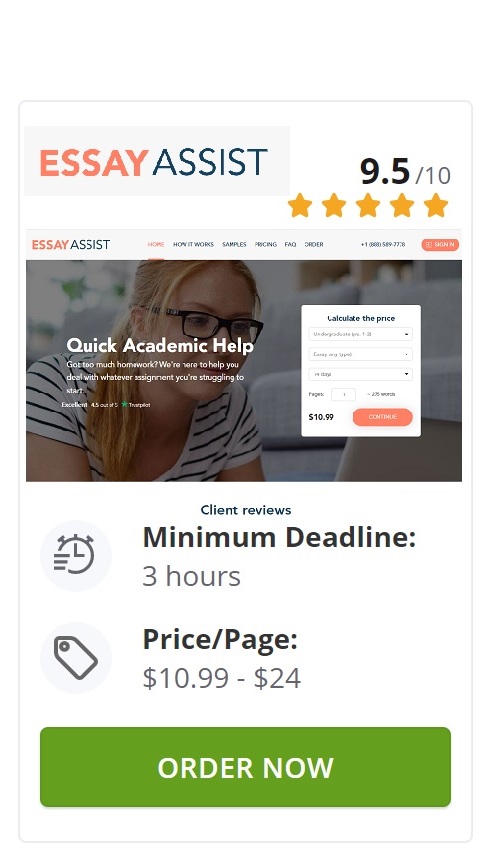